The Faculty is home to well-respected Islamic scholars

About Faculty of Sharia

The faculty of Sharia was founded in 1991 when the university was established. It was one of the first faculties that opened its doors for students; in addition to, the faculty of Education. The faculty of Sharia continued to function till the year of 1996 when it temporarily froze. It began to function again in 2009 after the acknowledgment of the ministry of higher education. Thanks to the efforts of the university administration and the board of trustees, a resolution was issued on the 17th of August 2009 to re-activate the Sharia faculty in order to contribute in serving the society through its graduates

It gives me pleasure to welcome you in the Faculty of Sharia at Al-Azhar University-Gaza (AUG).

The Faculty of Sharia at AUG enjoys a respectable position among the reputed Faculties of reputed universities of the region. The faculty of Sharia was founded in 1991 when the university was established. It was one of the first faculties that opened its doors for students.

The faculty has a group of distinguished professors, who teach students fiducial values and educational content which are derived from the verses of Quran and the Hadith. The faculty aims to feed the society with preachers and observers of Islamic banks, muftis, imams and scholars to help in spreading Allah's words of truth.

It is worth mentioning that the Faculty offers a Master degree programs in both Principles of Fiqh and Hadith. 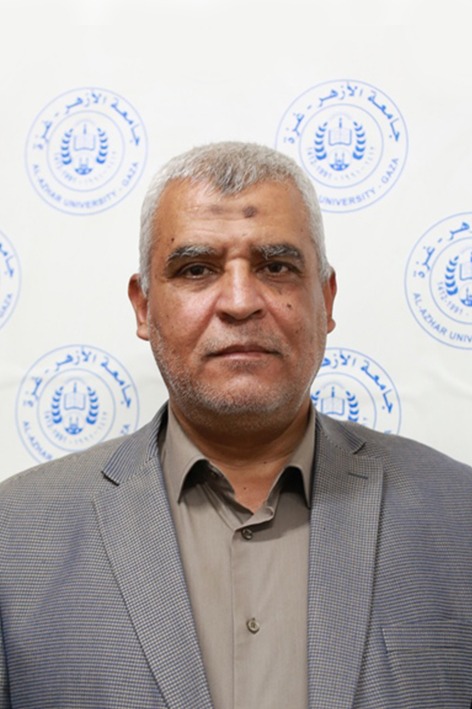 The Faculty of Sharia aims to graduate specialized students In Sharia who are able to deal with society issues according to the era using a scientific method of convincing and an acknowledgeable mind able to direct and lead. Moreover, it aims to instill Islamic concepts, apply it in actions and popularize the acknowledgments of Sharia laws by its specialized students

The Faculty of Sharia, through its graduates, intents to communicate with the community by putting their cases in consideration and working in various social centers such as Educational institutions, Judiciary, Fatwa, elocution and preaching in Mosques. It also intents in opening Master degree programs in Sharia Judiciary. In addition to, Masters in Comparative Jurisprudence and Hadith. The Faculty of Sharia future goal is to restore the Faculty of law again and design a diploma program in Islamic Sharia law for graduates at Alazhar University and other Universities

The faculty of Sharia at Al-Azhar University-Gaza (AUG) confers bachelor's degrees after successfully completing (144) credit hours in the following disciplines:

Al Azhar University-Gaza is privileged to have the most distinctive academics and researches who are known for their excellence in groundbreaking research and exceptional teaching, and for their enthusiasm for engaging students in a shared intellectual journey.
visit our Staff page


For any enquiries, please do not hesitate to contact us :